A flourishing firm looking to make their first acquisition 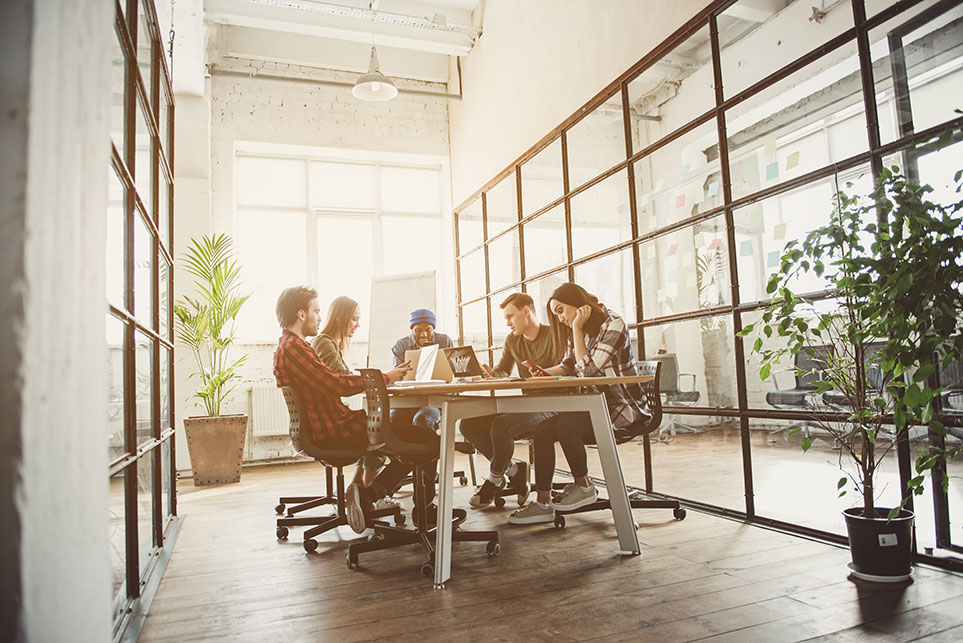 A flourishing firm looking to make their first acquisition

City & Capital Acquisitions was approached by a progressive and exciting firm with a strong regional presence. Having grown organically – and done so successfully – the owners were looking to make their first acquisition.

With no prior experience, but having appointed two new advisers to its growing team, the firm had the capacity to undertake a small acquisition in order to bolster the assets under management, and make better use of its current resources.

Following an introductory chat, City & Capital Acquisition’s advisers arranged a meeting at the client’s office in West Yorkshire. Having recently renovated the premises – and acquired additional space – it was easy to see why the firm wanted to expand further.

The meeting included discussions around the business’s history and its expansion plans, as well as monies available for an acquisition and the type of opportunity that would compliment its existing client bank.

The directors were very happy to share vital information, understanding that at first contact, we would be representing their company to sellers. Seeing first-hand their enthusiasm – and hearing from the staff just how much they enjoyed the culture of the business – really helped City & Capital to get under their skin, and ultimately, represent the firm.

With no businesses that met the initial criteria ‘on the books’, the team made a speculative approach to the market via an email campaign – and received some interest, which resulted in three introductions to potential companies.

Shortly after the initial conversations, the firm managed to complete its first acquisition – a single-man organisation whose owner was looking to move to a part-time role, before ultimately retiring within the next seven years.

The result works well for both parties. The seller has negotiated a part-time contract – and will retain approximately 50 clients – while also providing a smooth handover for the other customers. In addition, he receives full administration and paraplanning support.

There are approximately 150 other fee-paying clients all reassigned to the new advisers in the firm, which is utilising available resource effectively.