Home / Why should a candidate accept your job offer?

A guide for hiring managers

At The City & Capital Group, we collate information from our candidates on a regular basis. It helps us to keep improving, which in turn helps us to achieve better results for our clients.

Striving to understand the demands of the market, we recently reviewed opinions from 50 of our candidates who previously accepted key positions with our clients to understand why they accepted these roles above others.

What did those hiring managers and business owners do or say that made them want to join their team above all others, and why did they discount other opportunities which may have also matched their preferences?

This guide collates the answers to such questions, in a bid to help you secure high-quality candidates who can add genuine value, and make real difference to your organisation. 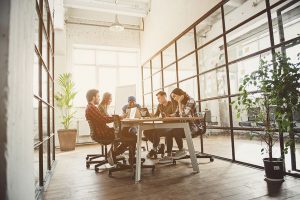 “Each financial services market is notoriously competitive at a product or service level which means that the weight of importance placed upon ‘what’ and ‘who’ candidates know can often far exceed transferable skills.”

What are your goals?

While the process of undertaking interviews in order to recruit new team members is a relatively simple one, often the dynamics of achieving the ideal appointment for your company can be far more difficult than most people think.

The financial services industry is a perfect example of this. Hiring managers will be keen to identify the right skillset and personality to fit the role and business. This is a natural union that interviews are perfectly designed for establishing.

Often most critical, however, is a candidate’s experience and contacts, particuarly when it comes to key and senior appointments. This is typically top of the agenda on the briefs that we, as headhunters, take.

Each financial services market is notoriously competitive at a product or service level which means the weight of importance placed upon the ‘who’ and ‘what’ candidates know, can often far exceed transferable skills.

Often, this is the most relevant and objective tool you have during the hiring process in order to seek critical assurances that the individual is perfectly suited to achieve the objectives in mind.

For those candidates with the best experience, reputation and contacts, you are also likely to face further competition from those willing to create positions where they had not previously been advertising a role. Particularly for those deemed a strong business investment, rather than a cost.

It is fair to say that an individual entering an interview process with a hiring manager holds the initial responsibility to impress, in order to win the position they have applied for.

It is also the case that you may not truly understand how strong an individual is until you have interviewed them for the first time. But will that be too late?

‘The notion that ‘you only get one chance to make a great first impression’ works both ways in recruitment cycles. So, how can hiring managers achieve – and retain – a position of strength with sought-after individuals to ensure that, when their offer is presented in competition with others, they stand out from the crowd?

We have collated feedback from 50 candidates who previously accepted key positions, to understand why they accepted these roles above others – and what were the key factors in the decision-making process. 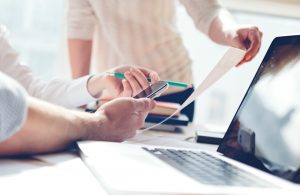 While we take detailed briefs to establish what is paramount to a hiring manager, it is equally important to highlight the following:

2. We are aware that the most important metrics – such as experience and contacts – are an industry standard requirement. They are also objective. Meaning a candidate that interests you is also likely to interest your competition.

3. The above means, that on many occasions, final candidate shortlists of competing firms – after initial interview rounds – are often ‘like for like’ and competition for hiring managers can be fierce.

What our candidates said… 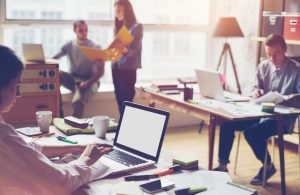 “The early recognition and engagement of a candidate also bodes well in the numbers, with C&C’s statistics demonstrating that, where a candidate receives multiple job offers, they are more often inclined to accept the role of the firm that engaged with them first.”

A major candidate driver is the pace of engagement and the delivery of the interview process thereafter. Hiring managers that quickly engage with a CV following receipt are often deemed to be most interested and efficient.

This has a strong psychological effect on the candidates’ view of the business prior to their first interview. They are proud of their career achievements and quick recognition of this can be key to starting out on a strong footing.

Recruitment may be one of many roles a hiring manager has, and is unlikely to be one they are personally targeted on. With that in mind it can often be ‘secondary’ on the ‘to-do’ list. Whilst it may not reflect badly, it might not reflect as well as your competitor who delivered in terms of that all-important perception.

A key driver for individuals making a decision on their next employer is the hiring manager and the stakeholders they have met during the interview process. Nearly all have declared they would choose to join a business with more expensive products and services or a smaller financial portfolio, if they buy into the manager’s vision, demeanor and working style.

This is unlikely to be a surprise for many hiring managers, as they will undoubtedly have been candidates themselves, therefore understand that while someone is choosing a professional destination, they are also making a personal choice.

Hiring managers who can appreciate the personal dynamic at play and engage with that – especially during an initial interview – have a higher conversion rate of offer to acceptance.

If we consider ‘contacts’ and ‘experience’ as being key metrics for an employer, we must consider that the candidate will apportion ‘cultural fit and relationships’ high up on their wishlist. 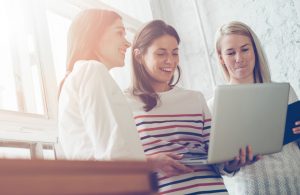 “Whilst candidates are choosing a professional destination, they are also making a personal choice.” 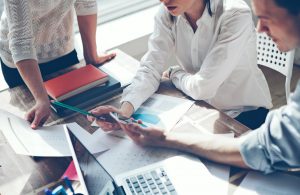 “Ambiguity has proven to be a common killer of candidate interest in a recruitment process.”

It is very common for a hiring manager to bring in other key members of the senior management team during the interview process. Often, these individuals play an integral role in the product or service cycle, which in turn could have a direct impact on the candidate’s future performance against objectives.

For example, within secured lending such as property finance, it is not uncommon that a credit risk director may meet with a senior originator to ensure they have the technical expertise to deliver the right type of loan for underwriting.

This also comes with its risks, particularly where the hiring manager and their counterpart may have differing views. Ambiguity has proven to be a common killer of candidate interest in a recruitment process.

If they do not feel that the business is aligned at the front and back end, they will highlight concerns around how this may impact them personally and may not reflect well on the business as a whole.

Hiring managers will have the best success when ensuring that the candidate message is clear, concise and consistent.

While your company may be making their fifth job offer of the week, your candidate may be receiving their first in many years. It is a time of excitement and a recognition of achievement for them and this should be reflected in the manner in which the job is offered.

As with early engagement of the CV, try to avoid timely delays between a final meeting, an offer and the written contract. The key to this is ensuring you have your ‘ducks in a row’ in terms of agreed budget and sign-off before you commence the final interview stage.

No matter how positive your final meeting, should your competitor demonstrate their intentions with the quick delivery of an acceptable contract, you are leaving the door open for them and handing over a position of power in the ensuing negotiation.

The offer itself should also be aligned with expectations and previous discussions. You are offering the role because the individual has clearly demonstrated the right credentials to help grow your business. Therefore they should be treated as an investment, not a cost.

A candidate’s most common frustration at the end of a successful interview process is the feeling of disappointment when the hiring manager looks to make a ‘low ball’ offer, often by just a couple of thousand of pounds on the salary. By opting for a small saving on the P&L, you could be demonstrating to the candidate a lack of faith in their ability to recoup that through performance.

A candidate may not decline a job offer due to the lesser salary, but rather the message it sends.

“The offer itself should also be aligned with expectations and previous discussions.”

Want to find out more about how we can help?

Why we are better... Here’s why 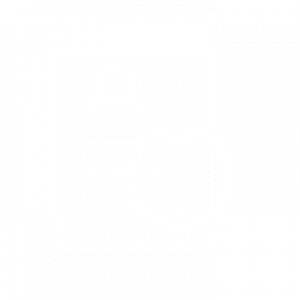 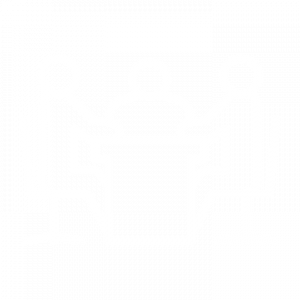 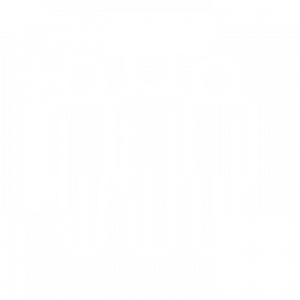 An extension of you and your team

How can we help?

Find a headhunter in the finance sector

“The early recognition and engagement of a candidate also bodes well in the numbers, with C&C’s statistics demonstrating that, where a candidate receives multiple job offers, they are more often inclined to accept the role of the firm that engaged with them first.”